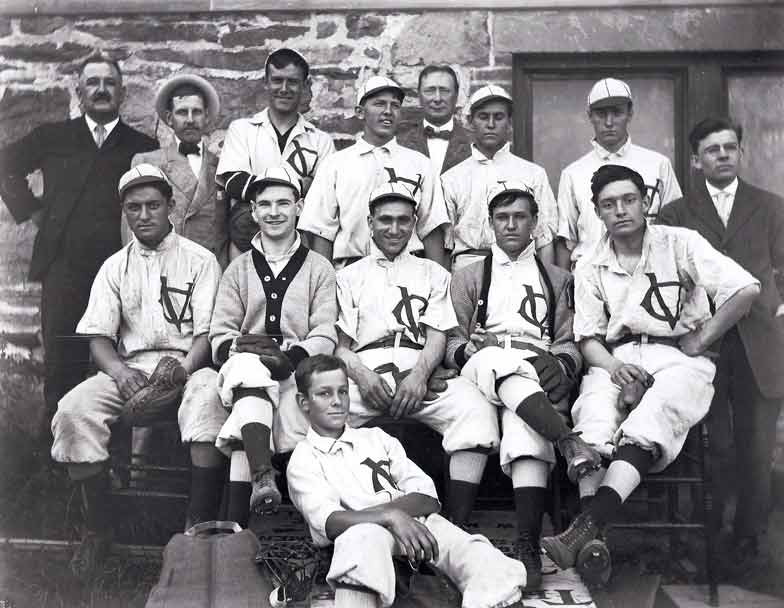 Perhaps snapback is the only headdress in which you do not look pretentious, completing your outfit. What is the story of this accessory? Of course, this is all about American’s favorite game – baseball. There are a lot of types of baseball caps you can find today in online and offline stores: snapback hat, trucker hat, fitted cap, adjustable hat and whatever you want.

In 1958, the baseball team Brooklyn Excelsiors wore one of the first snapbacks. It was a simple design with a round crown and short, flat brim. Later, in May 1989 Michael Jordan made his legendary shot, beating the Cavilers. In postgame interview, he put on his Gatorade snapback. After this incident, a fake cap filled the sportswear market. This is how much culture and individuals can influence fashion. Little by little fashion began to spread because at all times sports celebrities had a great influence on the younger generation. But also snapback gained popularity because of its practicality, adjustable snap in the back (and here is the mystery of the name). 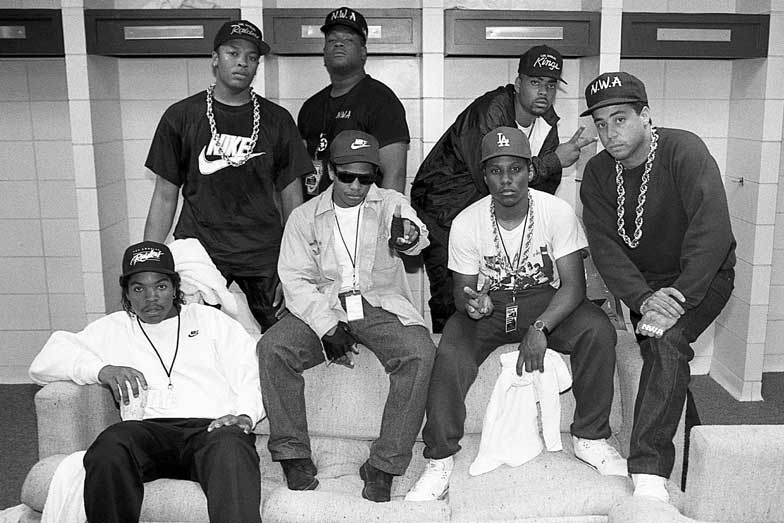 The snapbacks as we know it today came from the hip-hop culture of the 1990s. East Coast and West Coast can be considered as a birthplace of a modern snapback. The trendsetters were rap groups such as Mobb Deep from New-York and N.W.A. from LA. Both bands were prominent representatives of their native region, which was expressed both in the work and in the style. Since the fashion changes for every decade in 2000s the hype around snapback gone quiet and fitted caps came instead. But in the next decade, started in 2011, snapback became a fashion icon again when Chris Brown and Tyga recorded their viral song and music video called “Snapbacks Back”.

In the first half of 2010s, hip-hop culture is at the forefront of popularising snapbacks. Dr. Dre, Ice Cube, Kanye West, Jay-Z were unformal snapback ambassadors. Will Smith expanded boundaries of this hat into the pop culture, wearing snapback in TV-show “The Fresh Prince of Bel-Air”, and that became an iconic teenagers look.

Over the past few years, fashion has been developing very rapidly, every season we hide into the closet a lot of things we went crazy in previous seasons. And today snapback is something more than sports or hip-hop attribute. You are free to implement it into different styles and combine them with different fabrics and it will look cool. If you like to play with textures you can create relaxed casual outfit with leather pants, cotton shirt and snapback, choosing shoes according to your mood – sneakers or classic shoes according to your current mood. Girls can make a snapback a center of the outfit, choosing unusual textures like (fake) fur or leather wearing it with skirts and t-shirts or hoodie (wearing heels with this outfit you are gonna be a street-style star, for sure).

And don’t be afraid of experiments. This is the only way to find yourself and change the future!

About the author: admin

No other information about this author.